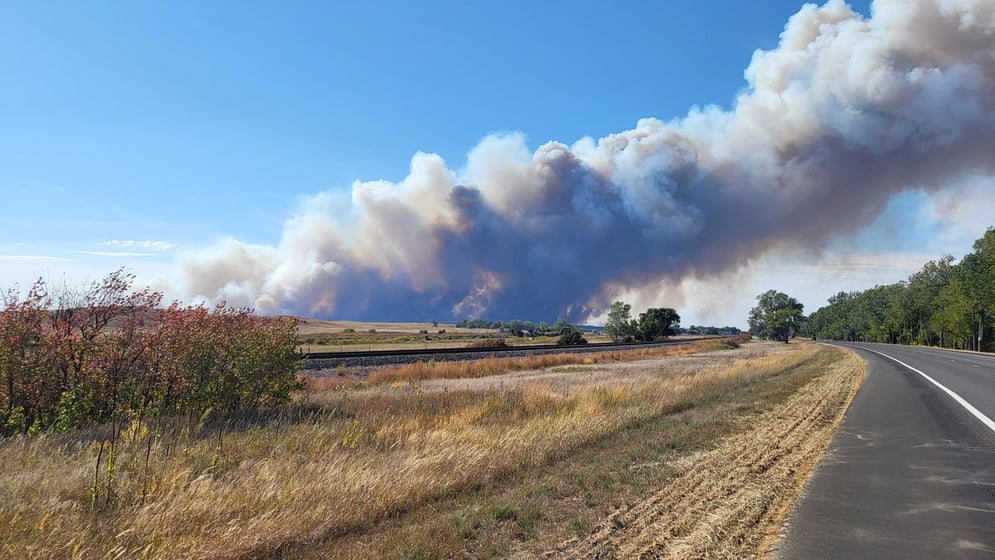 HALSEY - A major wildfire in the Bessey Ranger District forced the evacuation of the Village of Halsey in central Nebraska Sunday.

Nearby campgrounds have also been evacuated.

The forest services and area volunteer firefighters responded to the scene.

This is a developing story. Stay with News Channel Nebraska for the latest.