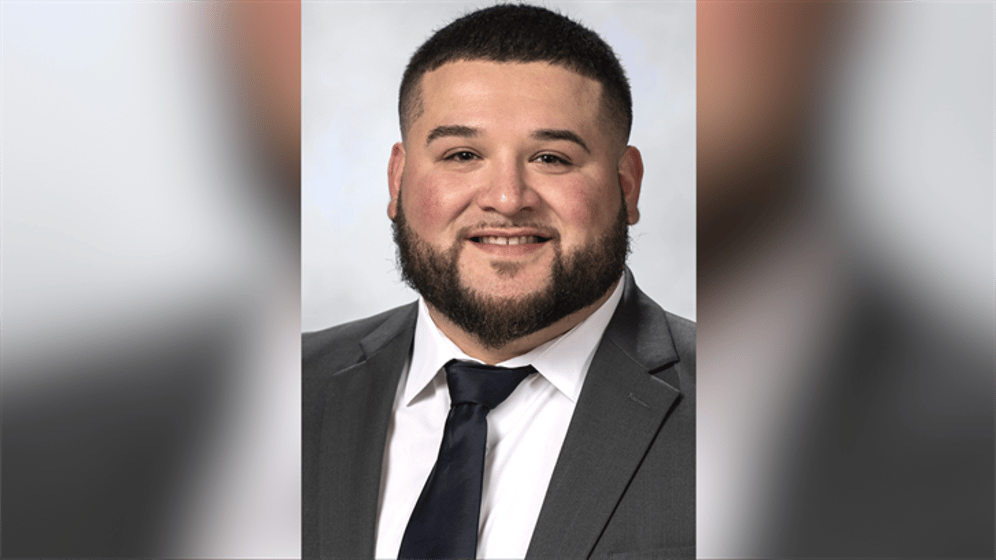 Ornelas (pronounced or-nell-us) spent this past season as offensive coordinator and quarterbacks coach at NAIA Graceland (Ia.) University. Previously, he had three stints at Independence (Kan.) Community College (2016-18, 2019, Spring 2022), was at Iowa Central C.C. in 2018 and spent multiple years at both MIAA member Central Oklahoma (2019-21) and FCS member Eastern Illinois (2009-11).

"I'm fired up to have Jesse, known as the "Godfather" on my staff.  He's a recruiting machine that has a wide network of relationships that can help us find tremendous talent here at UNK," said UNK head coach Ryan Held.

In 2022, Ornelas coached the Heart of America Athletic Conference Freshman of the Year, quarterback Cade Ross, and the Co-Offensive Player of the Year, receiver Gerald Monroe. The Yellowjackets were among the national leaders in a several offensive categories including passing touchdowns (35) and passing yards per game (328).

At Independence, he helped the 2017 squad win nine games, be Midwest Bowl Champs and place first in a tough league. The following year Indy repeated as league champs thanks to eight wins. Ornelas duties at Indy included coaching the running backs, quarterbacks, serving as co-offensive coordinator, recruiting coordinator and director of football operations.

"Our linebackers will be well-coached and he brings a work ethic that is infectious and wanted on my staff," said Held.

Ornelas was at UCO for two seasons which included the pandemic year. He coached the Bronchos running backs, served as recruiting coordinator as well as the program's digital/social media coordinator. UCO beat, among others, Missouri Western and Fort Hays in 2021. At Iowa Central, he was part of another successful squad as the Tritons won eight games, finished second in the conference and won the Graphic Edge Bowl. That fall he led the linebackers, was recruiting coordinator and DFO. A year prior to his arrival, Iowa Central had a 1-10 record.

He began his coaching career as an assistant receivers coach at his alma mater, Eastern Illinois. Holding a Psychology degree from EIU and a Master's in Education from UCO, Ornelas then coached in the Chicagoland prep ranks between 2012-15 on the defensive side of the ball.

The new Loper staff is out recruiting in preparation for Division II signing day on Wednesday, Feb. 1