A Kearney man connected to a January murder is going to prison for convictions on related weapons charges.
Wednesday, January 11th 2023, 11:45 AM CST
By KSNB Local 4 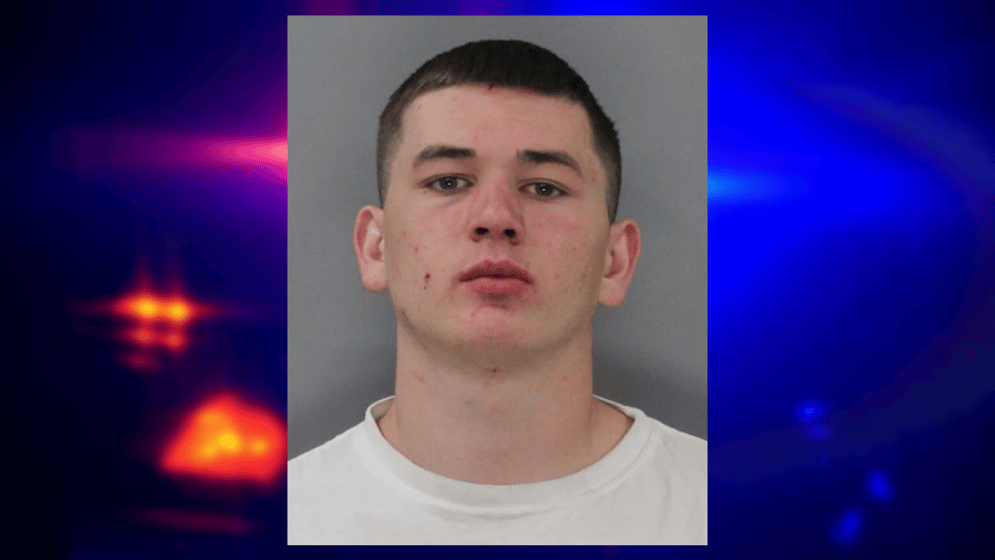 KEARNEY, Neb. (KSNB) - A Kearney man connected to a January murder is going to prison for convictions on related weapons charges.

A judge sentenced Zachary Walker, 20, to four to eight years each on two convictions for attempted possession of a firearm by a prohibited person. The sentences will be served concurrently or at the same time for both crimes.

He was arrested in April in connection with the January 2022 shooting death of Jared Shinpaugh at a Kearney residence. Walker was one of several suspects in the case of an apparent drug deal gone wrong.

On Jan. 16 at approximately 8:38 p.m. KPD responded to the 800 block of West 23rd Street to investigate a report of gunshots in the area. The investigation revealed one person was killed and two other subjects had been shot in an attempted robbery. The deceased was identified as Jared Shinpaugh, 31, of Lexington. One victim, identified as Joseph Garcia, 29, of Lexington, was treated and released at Good Samaritan Hospital for a gunshot wound. Garcia was prosecuted in federal court for weapons charges.

It was later discovered that a resident, Joshua Morris, 18, of Kearney, was also shot during the attempted robbery. Morris and Mariah Chamberlin, 19, were later sentence to probation for related drug convictions.

Investigation into the homicide and attempted robbery is ongoing and additional information will follow as available.

Police are still attempting to locate 24-year-old Romeo Chambers after a felony arrest warrant was issued in March for multiple charges including second-degree murder.