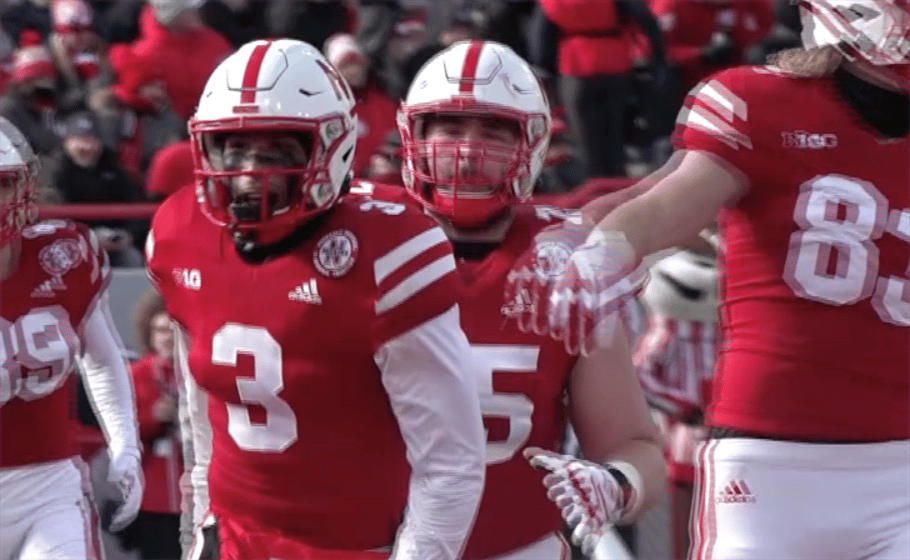 "First and foremost, I would like to thank God for providing me with great opportunities, to play the sport near and dear to my heart," Palmer said. To my family and friends, that have supported me through the challenging times and successful times, thank you."

Palmer is a native of Kentwood, LA., and transferred to Nebraska from LSU where he played with current NFL stars Justin Jefferson and Ja'marr Chase. He came to Nebraska with Mickey Joseph.

"Coach Mickey Joseph, you have played a pivotal role in my development and I am grateful for your support, love, and guidance," Palmer said. "It has been an honor to be a part of your journey as much as you are a part of mine. Witnessing you going from being my position coach to my Head Coach was inspirational and I wish you much success!"

In his lone season with the Big Red, Palmer set the schools single-season record for receiving yards with 1,043. That broke Stanley Morgan's 2018 record of 1,004. Palmer also finished with 71 receptions and nine touchdowns. Palmer also recorded a seven reception, 237-yard, two-score performance against Purdue to break Nebraska's single-game record for receiving yards, and he went out with a bang on Sunday, making nine catches for 165 yards, including an 87-yard score, en route to Nebraska's 24-17 win over Iowa -- the programs first since 2014.