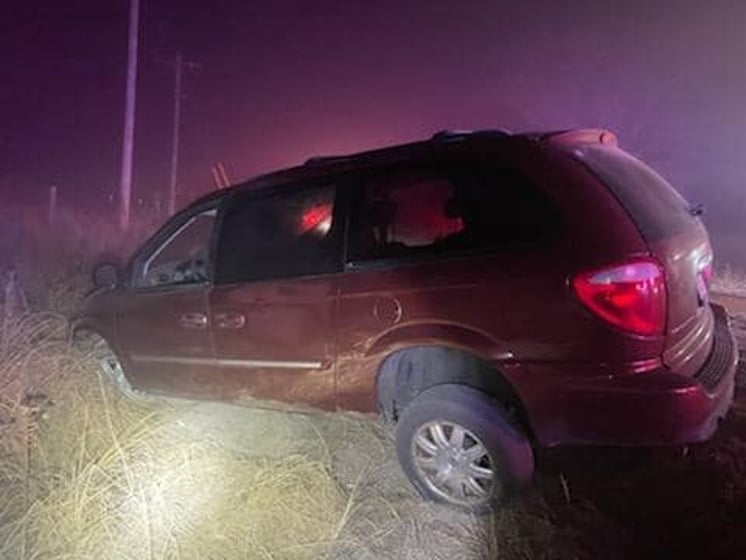 HORDVILLE, Neb. -- A teenage driver was located after a multi-county pursuit that ended with a crash in Merrick County.

A 15-year-old was driving a 2007 Chrysler minivan with the Hamilton County Sheriff's Office initially in pursuit.

The pursuit ended when the vehicle entered a ditch and became inoperable.

The driver, who was the vehicle's sole occupant, reportedly fled from the vehicle and was later located uninjured at approximately 4:30 am.

The driver was charged and released to a guardian.

The Nebraska State Patrol and members of the Central Nebraska Special Response Team also responded to the incident.