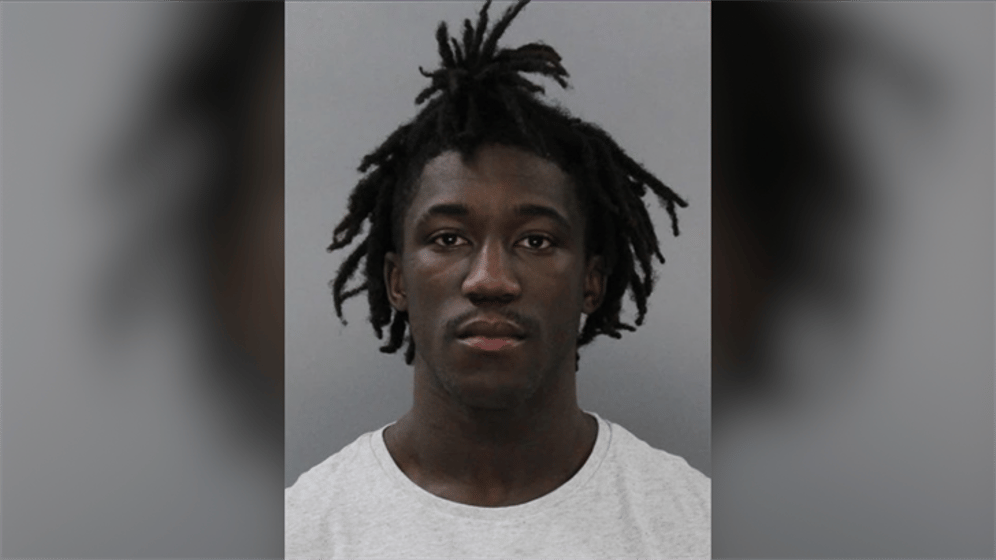 KEARNEY, NE — A former UNK football player is wanted by authorities for an alleged on-campus robbery.

Court documents say two robbery charges were filed against 19-year-old Tobechukwu (Tobey) Okafor of Omaha last week. The charges are related to an incident from October 29. A man and woman say they were walking on campus just after midnight on the morning of the 29th. They say Okafor pushed between them, grabbed the woman’s wallet and water bottle before taking glasses off of the man’s face. Police say other people in the area started to approach, so Okafor dropped the items and ran away.

A Buffalo County Court judge issued a warrant for his arrest last week. The warrant is still out. Okafor served jail time earlier this year for several misdemeanor convictions, including a series of charges related to a fight that prompted a campus alert message.

Okafor was listed as a redshirt freshman cornerback on the developmental squad for the UNK football team this fall. He was not listed on the roster for the team’s final two games.