A sentence of 19 years was given to a Grand Island man for a drug-related charge.
Sunday, November 20th 2022, 1:59 PM CST
By News Channel Nebraska 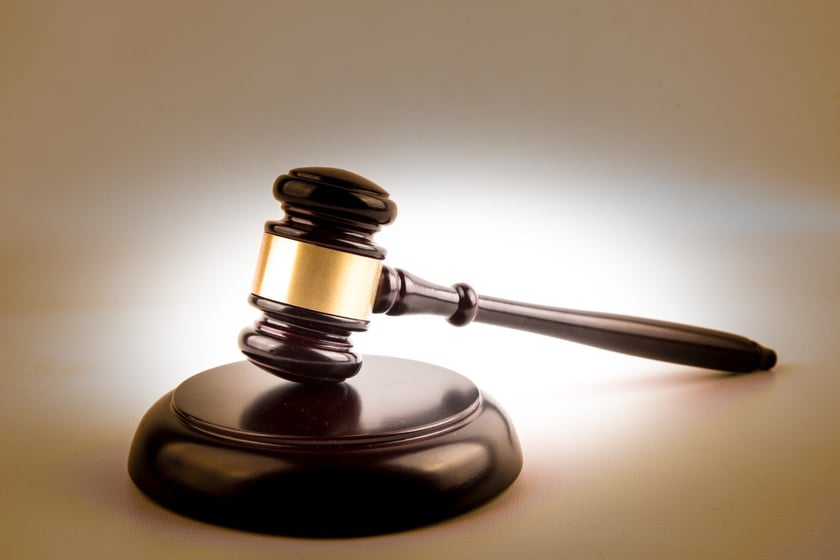 GRAND ISLAND, Neb. -- A sentence of 19 years was given to a Grand Island man for a drug-related charge.

Acting U.S. Attorney Steven Russell said 24-year-old Austin Kober, of Grand Island, was sentenced on Nov. 18 for distribution of 50 grams or more of actual methamphetamine. Kober will serve 228 months in prison, the sentence was enhanced because Kober was deemed to be a career offender. Kober will also serve five years on supervised release after his initial prison sentence. There is no parole in the federal system.

Officials said Kober reportedly sold meth to an informant in Grand Island two different times in March 2021. Meth from one of the sales was sent to the Nebraska State Patrol Crime Lab where it was confirmed that there was a presence of at least 106 grams of pure meth. On May 26, 2021, investigators saw short-term traffic to and from Kober’s residence, then saw him leave in a Chevy Impala.

According to court documents, police stopped the car for traffic violations and found $699 in cash in Kober’s pocket when he admitted marijuana had been in the car before. Police used a drug-detection dog around Kober’s car and the dog alerted which indicated the odor of drugs. Investigators found $1,500 in cash in the center console and a half-pound of meth in the back seat. The Crime Lab confirmed the presence of at least 240 grams pure meth.

Authorities said they used a search warrant for Kober’s home and found a drug ledger, a vacuum sealer machine, vacuum sealer bags, marijuana, and a box of baggies. Investigators interviewed Kober who admitted to dealing meth. Two witnesses reportedly told investigators they had received meth from Kober multiple times between 2020-2021.