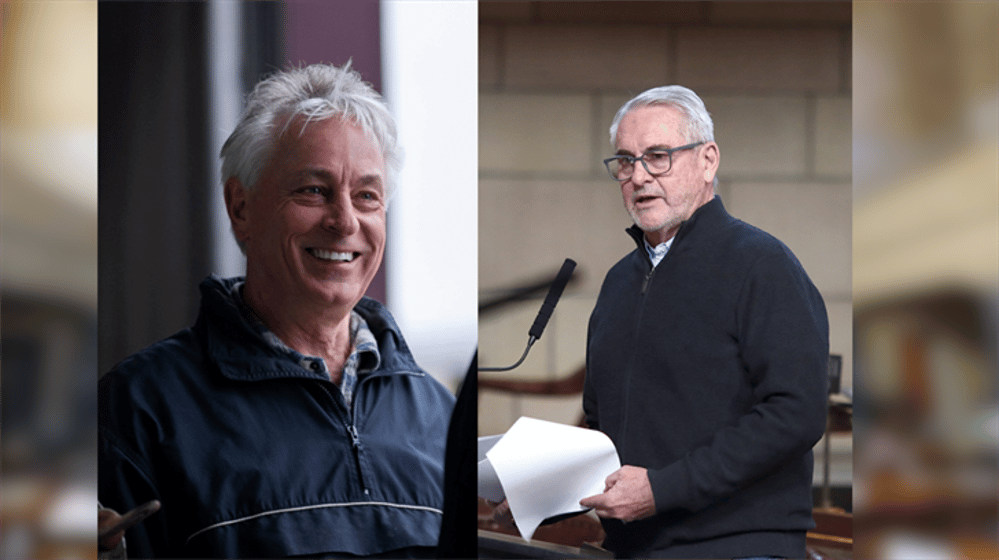 NEBRASKA — It appears that Republicans have captured a filibuster-proof majority in the unicameral.

It takes a 33-vote super-majority to overcome a filibuster in the 49-member, officially non-partisan legislature.

Loren Lippincott of Central City won election to District 34, which includes Merrick, Hamilton, and Nance counties and part of Hall County. He replaces term-limited Sen. Curt Friesen. Lippincott, a Republican, beat Michael Reimers of Central City by 35% of the vote.