A Lancaster County man was arrested last week after a reported pursuit in McCook.
Sunday, April 24th 2022, 11:23 AM CDT
By News Channel Nebraska 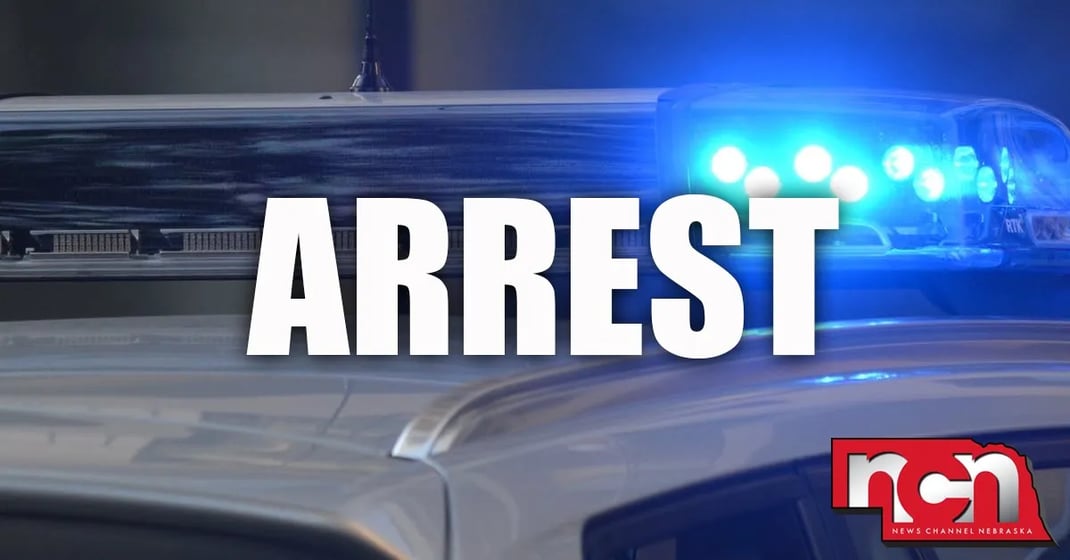 MCCOOK, Neb. -- A Lancaster County man was arrested last week after a reported pursuit in McCook.

On Thursday evening, officers with the McCook Police Department attempted to conduct a traffic stop on a vehicle at the intersection of East 3rd and East C Street for a traffic violation.

The vehicle then reportedly failed to stop and continued onward, with police pursuing, according to McCook Police Department.

The Nebraska State Patrol was contacted, and assistance was requested from troopers, police said.

The vehicle continued to travel east then south throughout the county. Once at the intersection of Road 707 and Road 397, approximately 2 miles north of Danbury, the vehicle turned back north. The vehicle came to a stop in the middle of the roadway, police said.

Officers conducted a felony stop of the vehicle. The driver was taken into custody without further incident.

An inventory of the vehicle turned up suspected methamphetamine, marijuana edibles and drug paraphernalia, according to McCook Police.

The driver was identified as 49-year-old, Scott Doyle, of Denton, Nebraska.